Should your studio be a cooperative?

Norbert Daniels looks at the benefits, and drawbacks, of a workplace run by everyone.

When you’re just getting started in indie development, it can be all about the games. It’s a hobby, not a business. But if your scrappy group of friends ends up transitioning into a very serious and official studio, there’s some tough questions that need to be answered. What type of business do you want to be? It’s a very important decision; livelihoods depend on it. I propose that you consider making your indie game studio into a worker-owned cooperative.

What is the structure that typically comes to mind in terms of a business? It’s a top-down hierarchy where workers are governed by bosses and owners. Workers may sometimes see partial ownership in the company, but a small enough amount that their whims are subordinate to bosses and wealthy investor shareholders. A worker-owned cooperative (co-op) turns the workplace into a democracy. Each employee has a significant ownership stake in the company and an equal vote in business decisions.

The games industry has seen plenty of stories relating to abuse and poor working conditions for a long time, but these last couple years have been especially revealing. Horrific stories coming from Ubisoft, Activision-Blizzard, Riot, and others can make workers feel powerless and rethink their relationship to the workplace.

[The upcoming Goodbye Volcano High is being made by KO_OP, a studio that - surprisingly - operates as a co-op]

When power is concentrated in the hands of a few at the top, oftentimes held by people who aren’t actually workers themselves, workers have little recourse. A cooperative structure is about placing that power equitably into the hands of workers instead.

The fate of the business is in the hands of those most affected by it. Does the company respond to an unprofitable year with layoffs or company-wide layoffs? In a good year, will profits be used on wage bonuses or to reinvest into the company? Does the company wish to advocate for certain social or political causes? In a typical business structure, the average worker has little say in any of this. But in a co-op, each worker is an active participant in making these decisions.

Just about any business can be a co-op. From healthcare to food services to manufacturing to creative industries. Studies have shown that worker owned co-ops can result in more equitable wages, more resilience in volatile economic conditions and increased productivity.

Some of your favourite games may have been made by a co-op without you even knowing. In recent years, co-ops have been making themselves known in the indie game space. 2018’s critically-acclaimed Dead Cells was developed by the worker cooperative Motion Twin, which has been operating since 2001. From their website, “We don’t have a boss. We’re all equal and we wanted that to show, both in the way our games are made and in the way we organise ourselves.”

In 2019, Bethany Hockenberry and Scott Benson (co-creators of Night in the Woods) joined with artist/musician Wren Farren to form The Glory Society. They’re currently working on a new title which will be announced sometime in the future.

In 2020, Lab Zero Games, the studio behind Skullgirls and Indivisible collapsed due to a series of events stemming from alleged inappropriate behaviour from the company’s lead designer and sole owner. Former workers from Lab Zero Games went on to form Future Club, a worker-owned co-op where the development of Skullgirls now continues.

While there are a lot of benefits to turning your studio into a co-op, there are still considerations to determine if it’s right for you. Although co-ops do put more power in the hands of the workers to prevent and deal with abuses, it’s not a magic bullet. Just as indie studios aren’t immune to the abuses present in triple-A, issues such as overwork, discrimination and sexual harassment can still exist at a co-op. It’s up to every worker to understand this and be proactive in preventing and/or dealing with them.

[Dead Cells was made by anarcho-syndicalist workers cooperative Motion Twin, and did prettttyyyy well]

The increase in power that the average worker has also comes with increased responsibility. The number of meetings/votes workers are expected to participate in varies from company to company. But some workers may not be interested in business operations outside of their own role in the company at all. It may even make some uncomfortable when the company has to make difficult decisions like deciding between layoffs versus pay cuts.

Game development is typically a collaborative process. But some developers may value their individual creative vision more than others. A co-op structure doesn’t necessarily mean that there aren’t positions where one can make a unilateral decision on a character design or a minigame mechanic. But a co-op structure does require a greater capacity for compromise than a traditional top-down system. If you as a developer highly prioritize your own individual vision and are resistant to compromise, the co-op structure may not be right for you.

Worker owned and operated cooperatives give workers the democratic workplace they deserve. Everyone can have a true stake in the company’s success and a fair say in how it’s run. If your studio has reached the point where it needs to decide on a business structure, you should give the cooperative system a serious look. And if you’re a worker in an established studio, talk to your co-workers. You might decide you want to convert your company into a co-op. It may not be for everyone, but everyone should give it some serious thought.

Below are some resources to get you started: 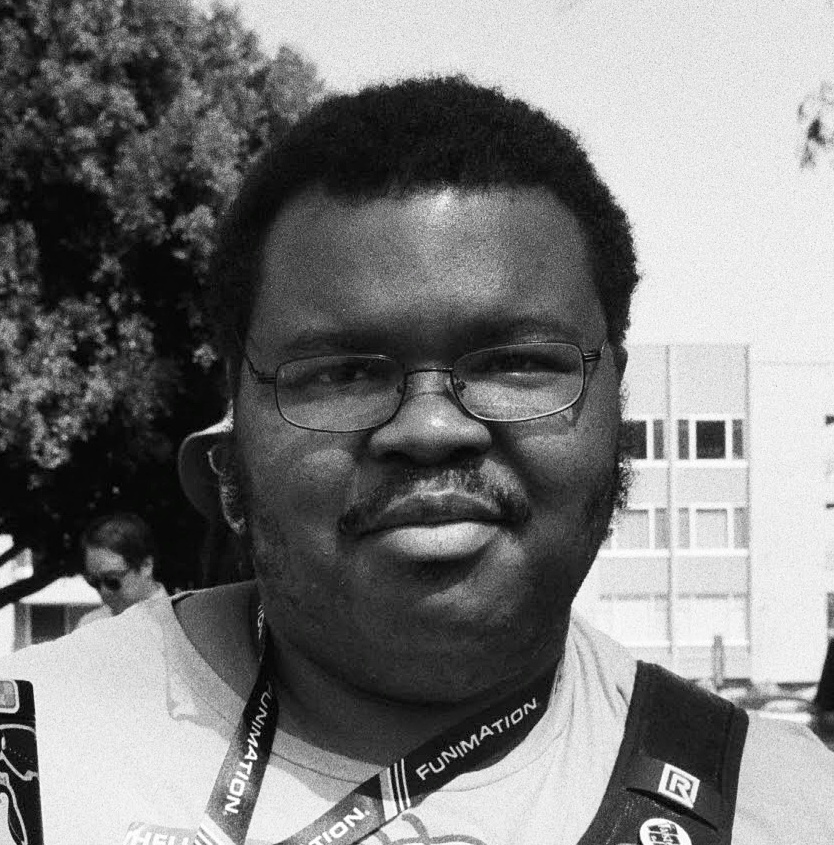 Norbert Daniels Jr. is a writer and photographer living in Long Beach, CA. You can follow his work at NorbertDanielsJr.com or on Twitter @NorbertD96